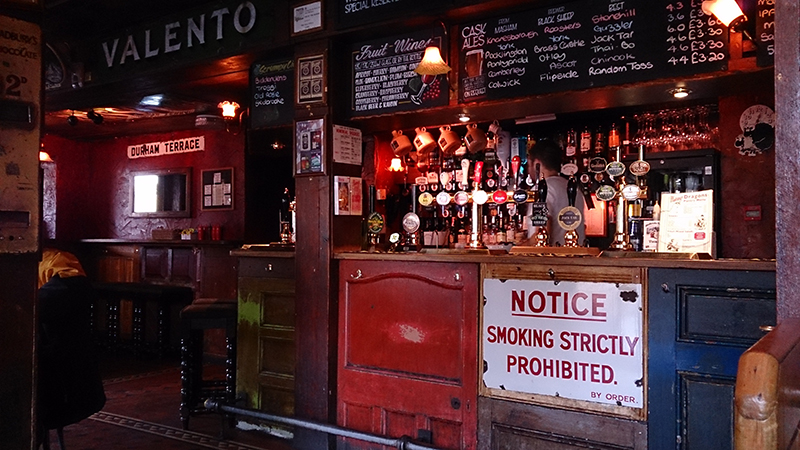 What can I write about James Keliher? Well, and I like science and I like women, I do not however, care for scientific women. I respect the hell out of the women I work with, and more often than not they seem more intuitive and have an advanced and smooth logic that the guys lack. I’d rather work with women because they cause me to up my scientific game. That said, this is not my type of woman that I generally go for. Don’t get me wrong, I like smart women – it’s just that scientifically analytical mind that gets in the way of relationships. I wouldn’t mind it, if I wasn’t already that way myself, but put two of us in a bed, bathtub or barstools together and things rapidly go to shit.

I try to travel whenever I can, because there’s lots of really cool shit out there in the world. New beers and boozes to try, women to bed and guys to party with. I’ve played this life really fucking well over the past four decades, and I’m proud of all my accomplishments both personal and professional. I’m lucky to have done all I’ve done, and even luckier that I’m still alive in the aftermath.

I grew up in Boston, like most Kelihers who are either from there or Ireland. James Keliher did my obligatory time in jail in 1977 for stuff that’s too stupid to even share here – which really says something because I love to share stories of me being an idiot. This one, however, is just too dumb for words, yet I managed to get past it all, and end up here today. It wasn’t even that I needed to get my life back on track after the jail stint, I just needed to keep moving forward. It was an anomaly that I don’t intend to repeat again, if for no other reason than the booze and the broads are sorely lacking in the joint.